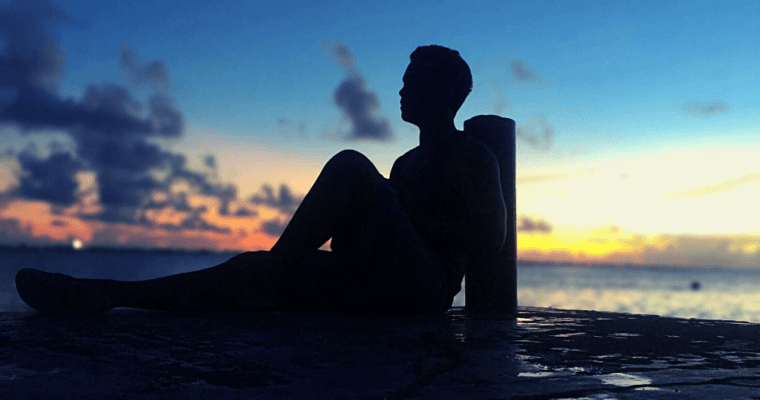 Today I will be sharing the poem: “A Day of Silence” by poet Hafez, also known in poetry circles as Hafiz. Hafez Shams-ud-Dīn Muhammad Shirazi was born in 1326 in the Persian city of Shiraz, Iran. A master of the poetic ghazal form and a…

Today I will be sharing the poem: “A Day of Silence” by poet Hafez, also known in poetry circles as Hafiz. Hafez Shams-ud-Dīn Muhammad Shirazi was born in 1326 in the Persian city of Shiraz, Iran. A master of the poetic ghazal form and a… 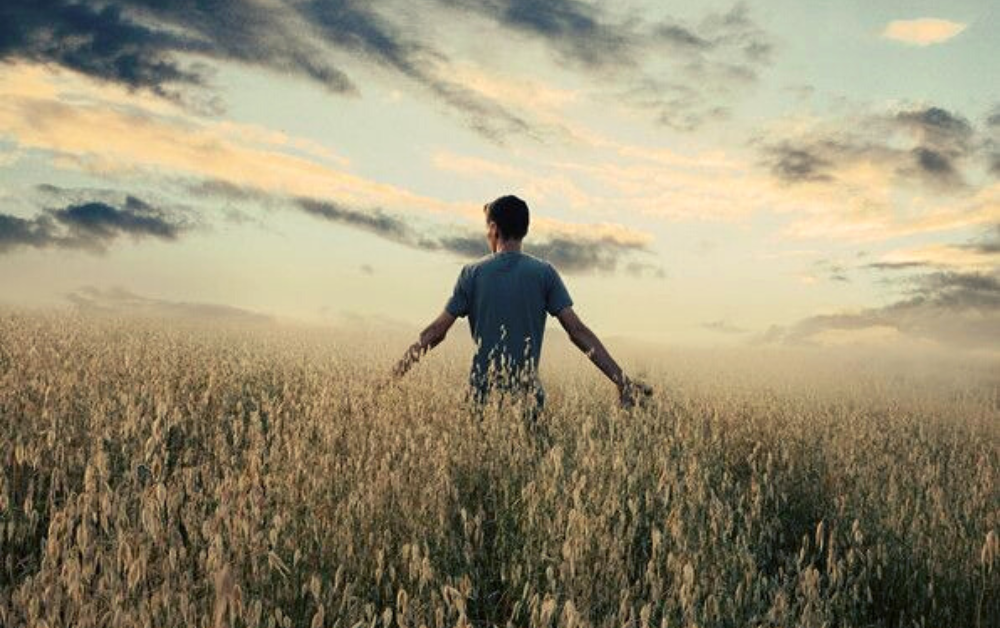 Today I will be sharing the poem: “A Golden Compass” by poet Hafez, also known in poetry circles as Hafiz.

Because
An empty heart, a tormented mind,
Unkindness, jealousy and fear

Are always the testimony
You have been completely fooled!

Turn your back on those
Who would imprison your wondrous spirit
With deceit and lies.

Come, join the honest company
Of the King’s beggars –
Those gamblers, scoundrels and divine clowns
And those astonishing fair courtesans
Who need Divine Love every night.

Come, join the courageous
Who have no choice
But to bet their entire world
That indeed,
Indeed, God is Real.

I will lead you into the Circle
Of the Beloved’s cunning thieves,
Those playful royal rogues –
The ones you can trust for true guidance –
Who can aid you
In this Blessed Calamity of life.

Hafiz,
Look at the Perfect One
At the Circle’s Center:

He Spins and Whirls like a Golden Compass,
Beyond all that is Rational,

To show this dear world

That Everything,
Everything in Existence
Does point to God. 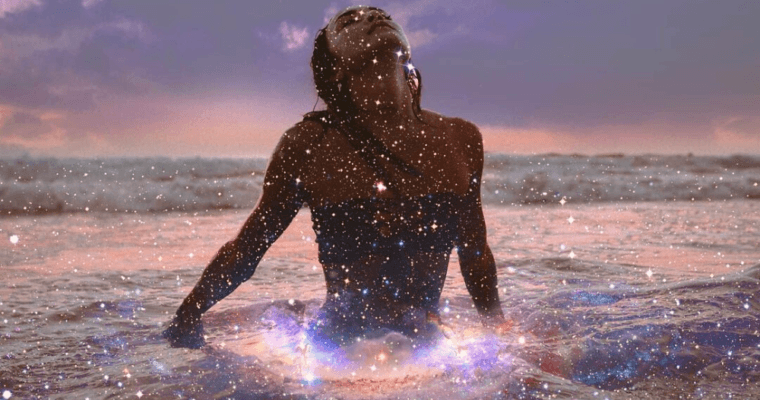 Today I will be sharing the poem: “In a Tree House” by poet Hafez, also known in poetry circles as Hafiz. Hafez Shams-ud-Dīn Muhammad Shirazi was born in 1326 in the Persian city of Shiraz, Iran. A master of the poetic ghazal form and a… 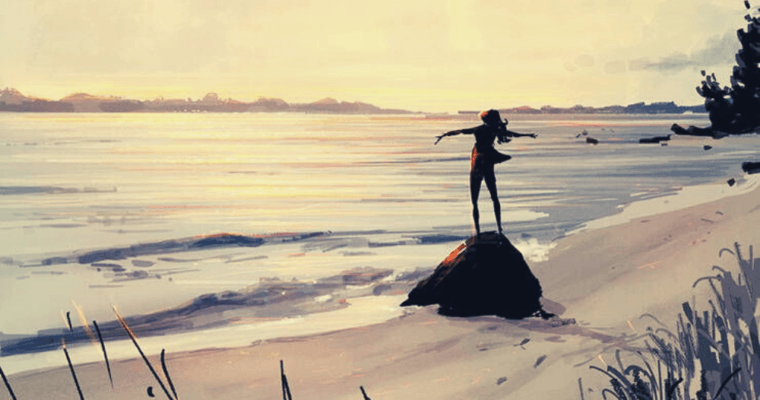 Today I will be sharing the poem: “What Happens When Your Soul Begins To Awaken” by poet Hafez, also known in poetry circles as Hafiz. Hafez Shams-ud-Dīn Muhammad Shirazi was born in 1326 in the Persian city of Shiraz, Iran. A master of the poetic…