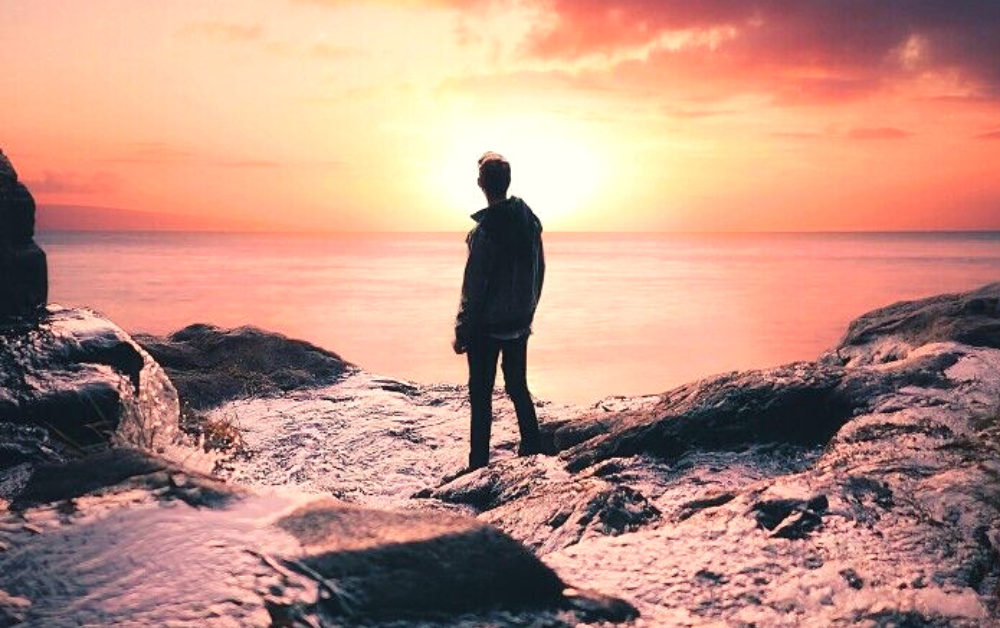 Today I will be sharing the poem: “A Day of Silence” by poet Hafez, also known in poetry circles as Hafiz.

A day of Silence
Can be a pilgrimage in itself.

A day of Silence
Can help you listen
To the Soul play
Its marvelous lute and drum.

Is not most talking
A crazed defense of a crumbling fort?

I thought we came here
To surrender in Silence,
To yield to Light and Happiness,
To Dance within
In celebration of Love’s Victory! 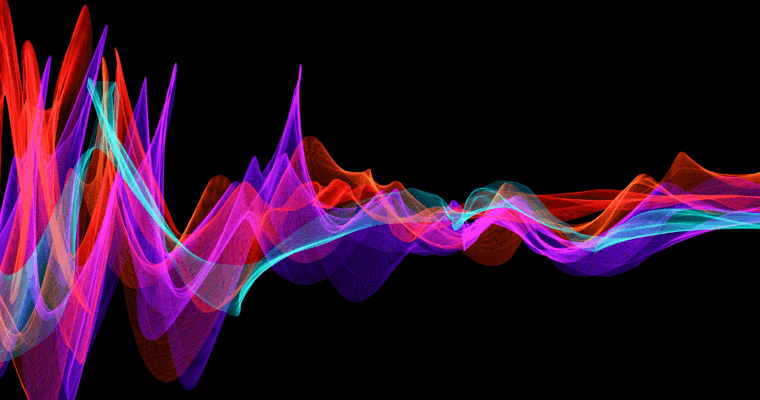 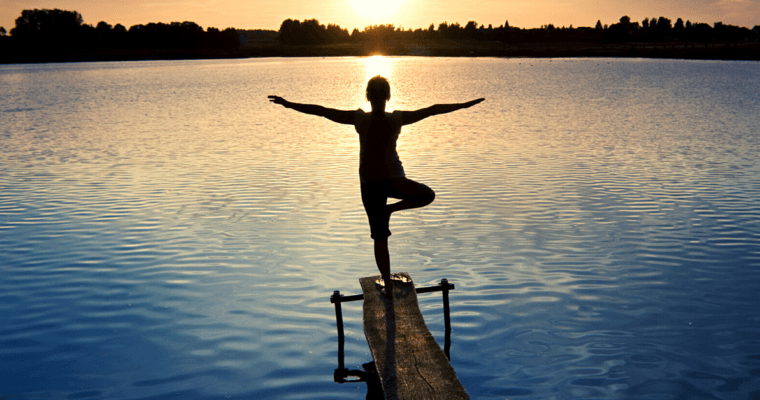